Also known as liquid submersion cooling. It is the practice of submerging computer components (or full servers) in a thermally, but not electrically, conductive liquid (dielectric coolant) allowing higher heat transfer performance than air and many other benefits.

Traditionally, air-cooled methods require raised floor systems that allow for cold air to be pumped to servers via computer room air conditioners (CRAC). This traditional method proves to be inefficient when cooling increased compute loads and higher watts per square foot. The majority of legacy and enterprise data centers today utilize air-cooled systems.
One item that remains clear is that as servers demand more power and generate more heat, liquid cooling is emerging as the leader in more efficient cooling practices. Increasingly, the deployment of immersion cooling is what separates the data center technology leaders from the rest of the pack.

Below, we’ve highlighted some of the top benefits of immersion cooling:

Increase the hash rate of your current equipment

Increase the density of miners in your facility

Built in fire protection as our dielectric fluid is non-flammable

Rooftop air conditioners are easy to be installed and maintained. As they are installed on the top roof, so they will not spare the room space. They are weather proof and have high efficiency.

Our products have been exported to Europe, North of America, Middle East, South of Africa and Southeast Asia more than 16 years.

We sincerely welcome customers all over the world to visit our company and set up business relationship for mutual benefit. 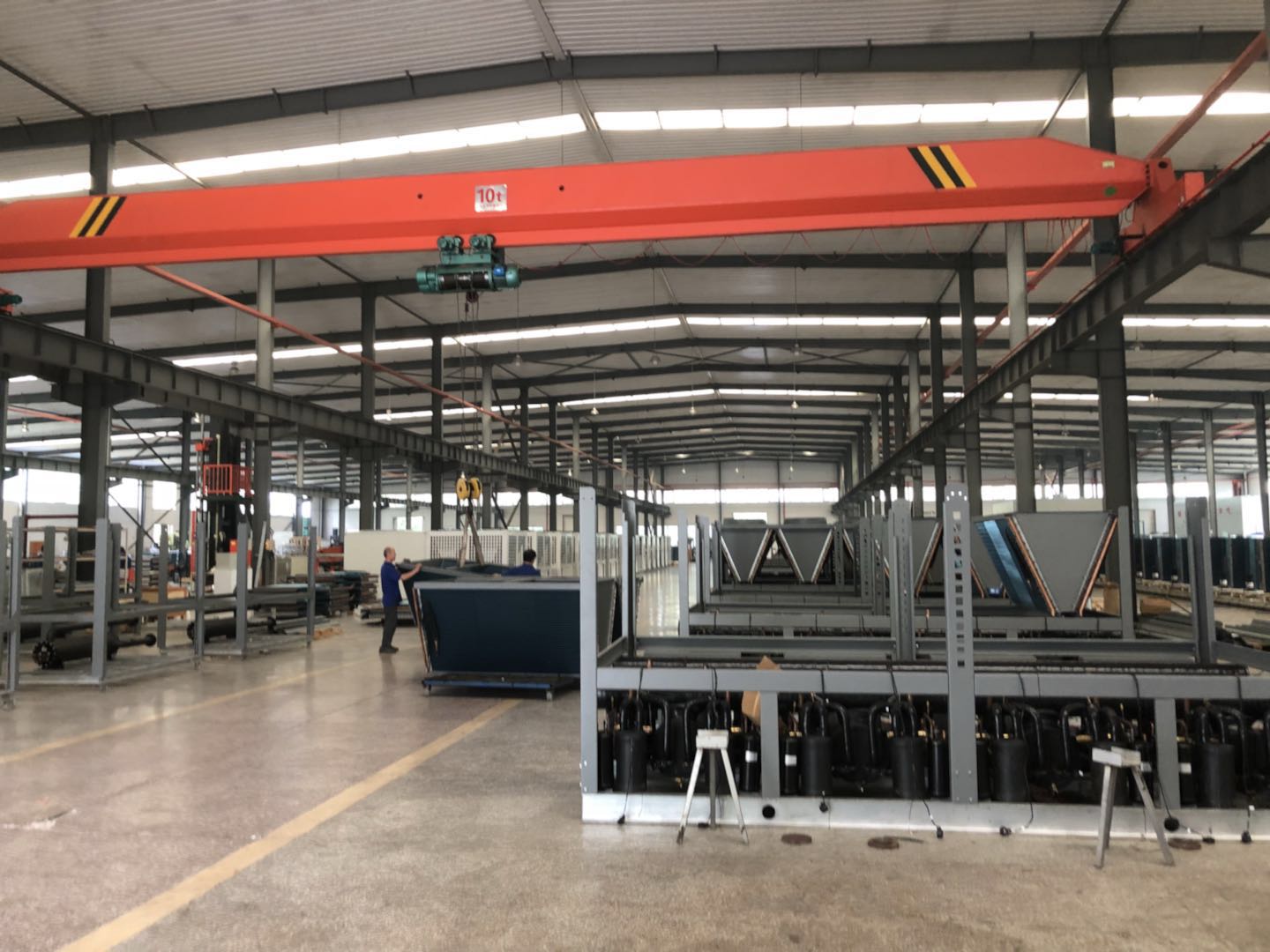 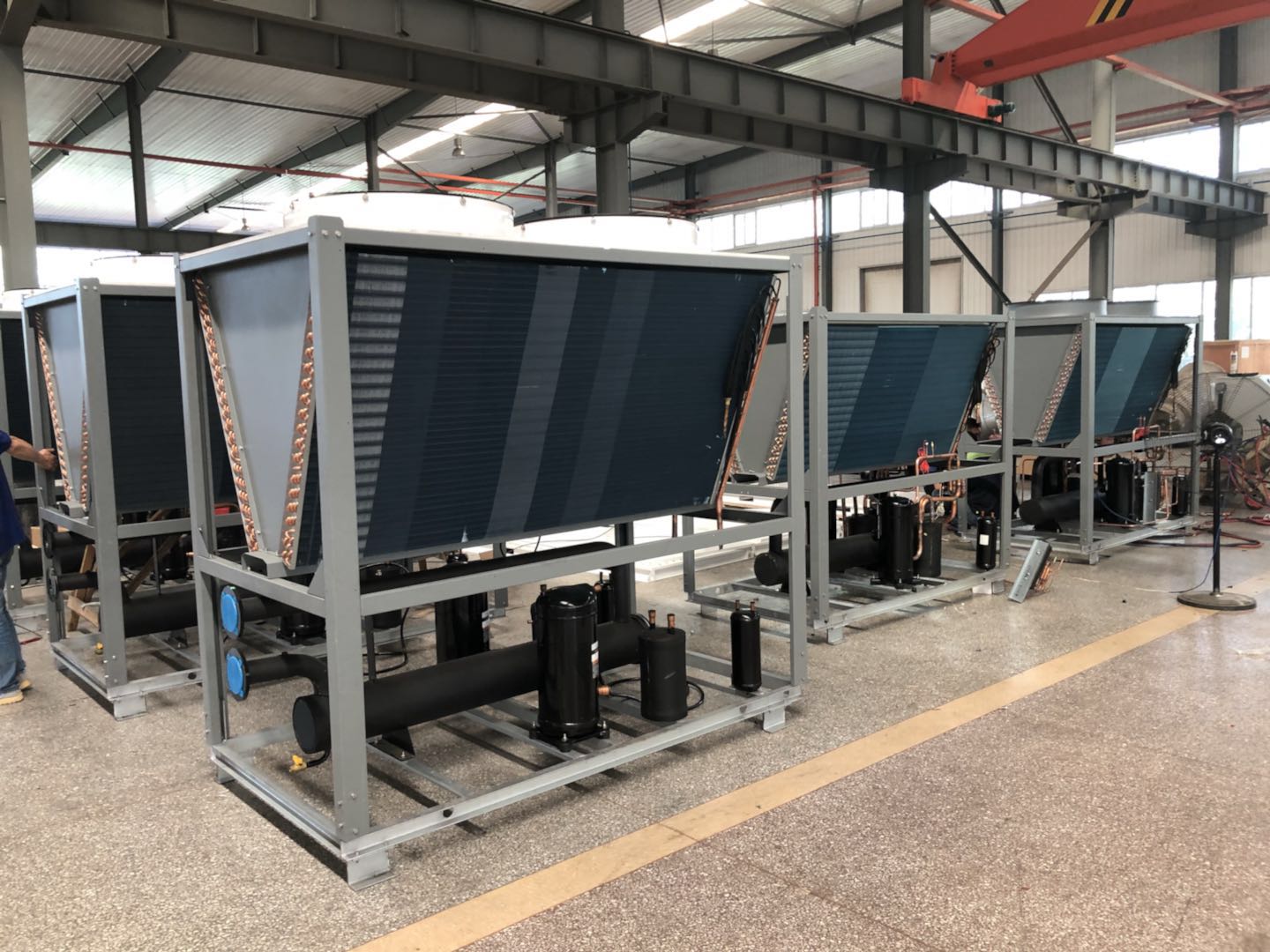 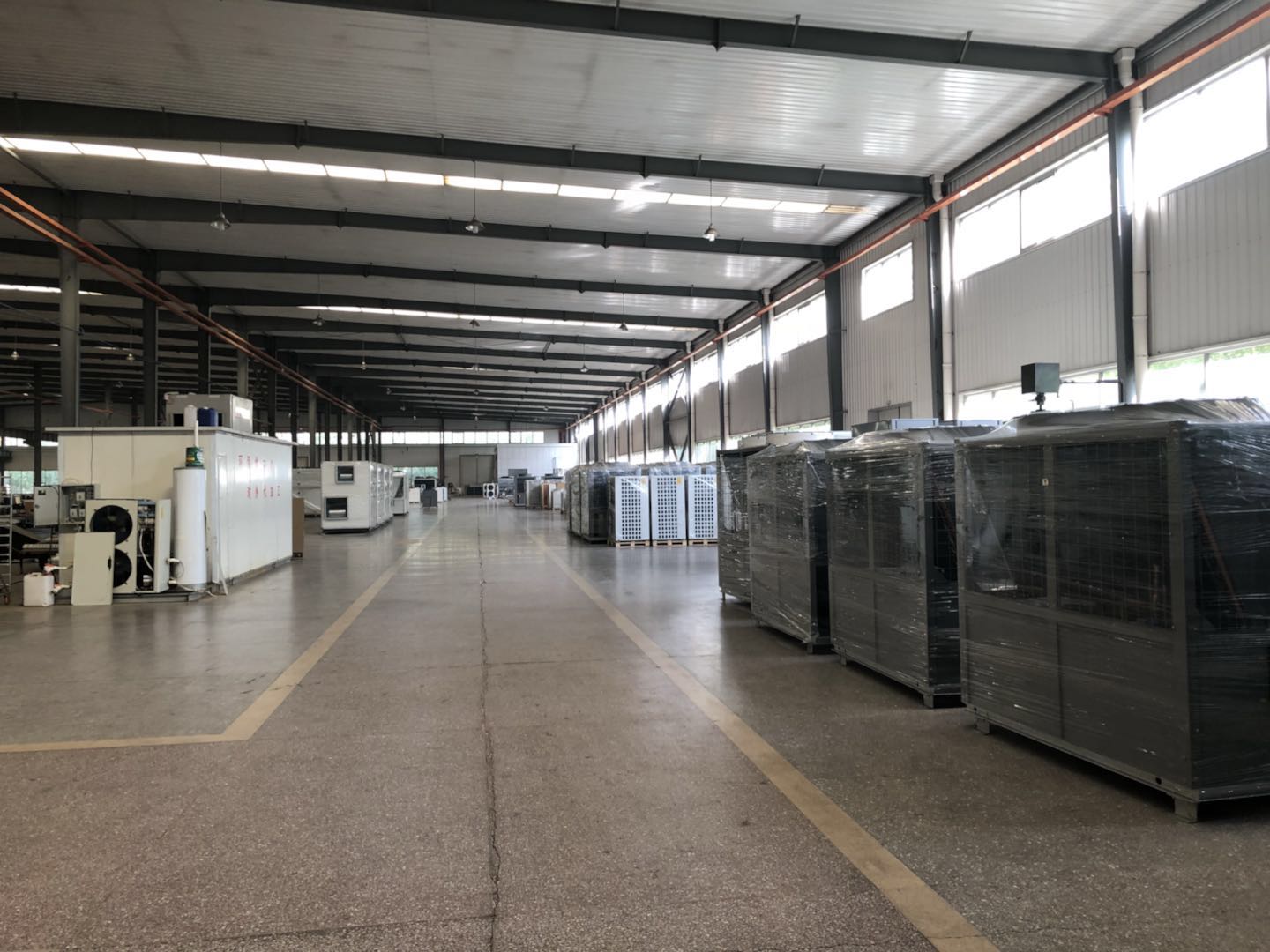 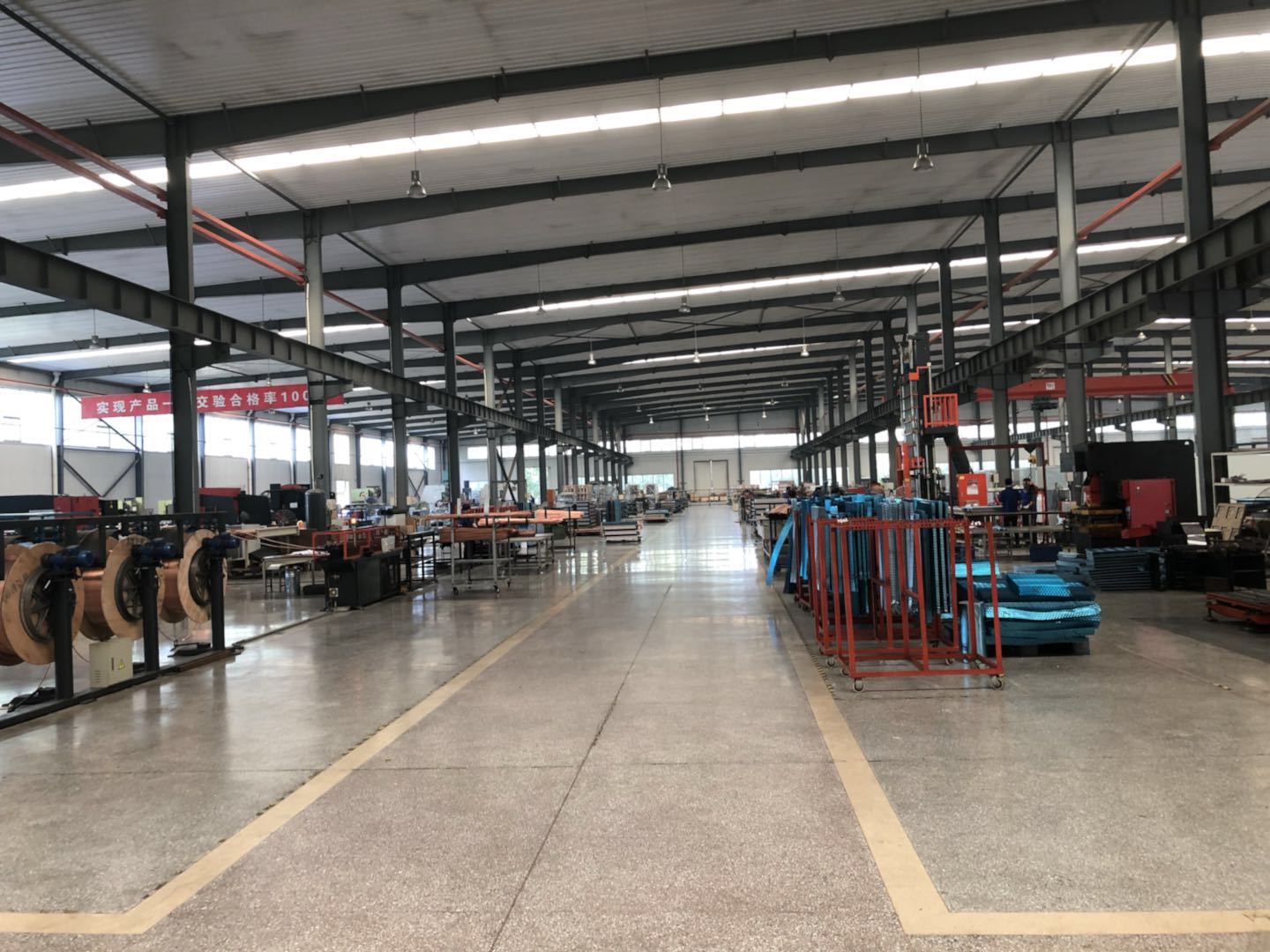 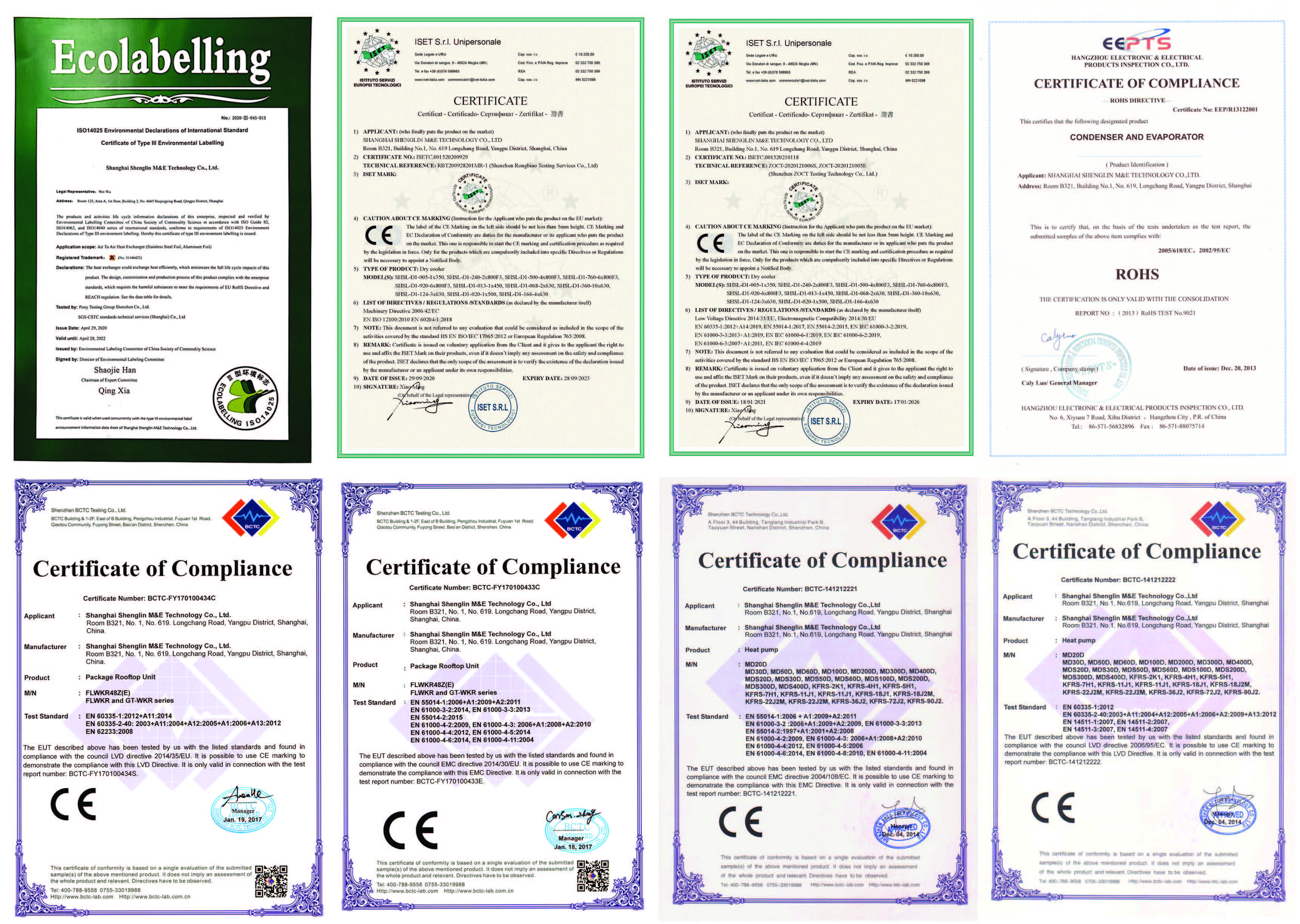