A subway station usually has multiple entrances and exits for pedestrians to enter the station without crossing the road.
In subway stations with multiple lines, there are often many subway stations that are generally divided into lobby and platform.
In order to facilitate passengers' convenience, elevators, stairs and lifts are generally installed between the lobby and the platform. Electric subway planes are even provided in subway stations with large spans.
The ticket gate of the subway station is usually located in the hall.
In some subway routes, especially those who adopt fully automatic trains, the platform often has a platform screen door, which not only prevents the loss of cold air on the platform, but also prevents passengers from committing suicide or accidents.
In the passage of the hall or platform, it is generally used as a passenger to transfer to other trains.

Other advantages:
Compared with other modes of transportation in the city, the subway has many advantages besides avoiding urban crowding and making full use of space. 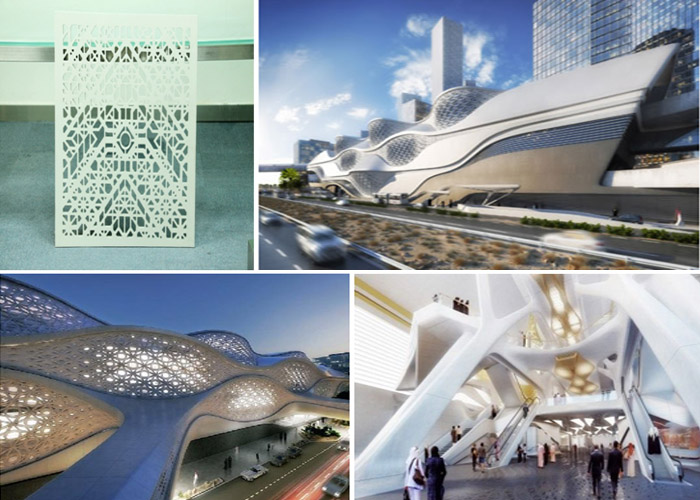 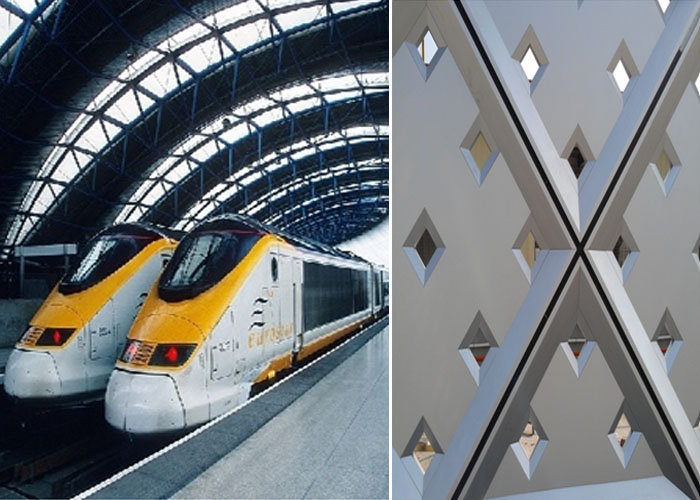 Our Shenzhen production base is about 8000 square meters, Dongguan Industrial Park is about 50,000 square meters, and there are 50 advanced stainless steel material processing equipments such as CNC machining centers, laser cutting machines, CNC routers, etc.

There are about 280 employees (factory production staff 200 people). 80 project construction staff, among which there are 50 senior technicians with rich working experience.

The company is mainly engaged in the finishing of stainless steel plates, stainless steel honeycomb plates, anodized aluminum plates, copper plates and other metal plates in the architectural decoration industry.

The annual output of stainless steel is 256,000 square meters, and the finished product rate reaches 85%. The project's performance has spread all over the country.

In addition, it has also participated in the construction of many large-scale projects in the Middle East,Europe and Americas