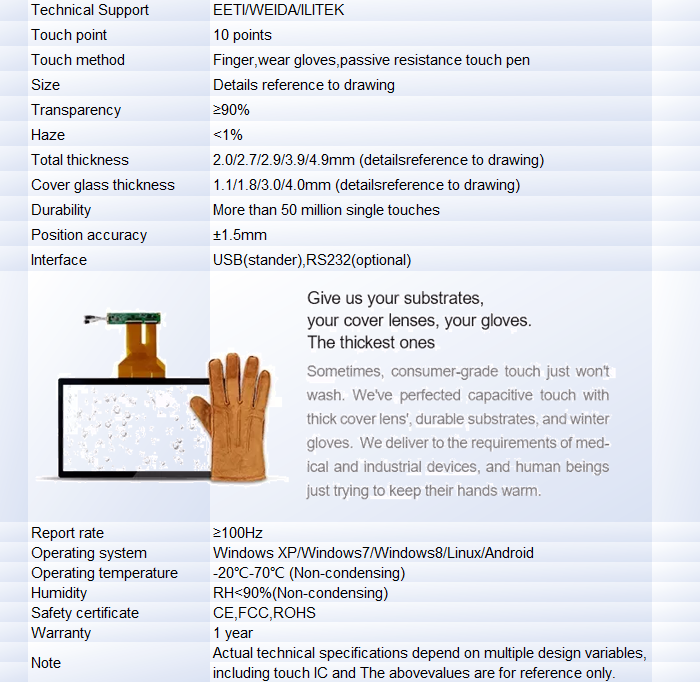 Capacitive touch screen is a world popular trend for its highest positioning and fast response,

the response time is shorter than resistive touch screen, antistatic ability,save space,display is

ipad), the touch panel is made of glass and film, also, it has good transparent and has multi-points

with a layer of ITO, the outermost layer is a thin layer of silica glass, laminated ITO coating as a face, four

finger touch the metal layer that is, because the body farm, users and touch-screen surface with a coupling

capacitor, high frequency current, capacitance is a direct conductor, so fingers sucked away a very small

amount of current from the contact point. The respectively current outflow from the touch electrode on the

four corners of the screen, and flows through the four electrode current is proportional to the distance from

the fingers to the four corners, controller through the accurate calculation of the four current percentage,

came to the location of the touch point. 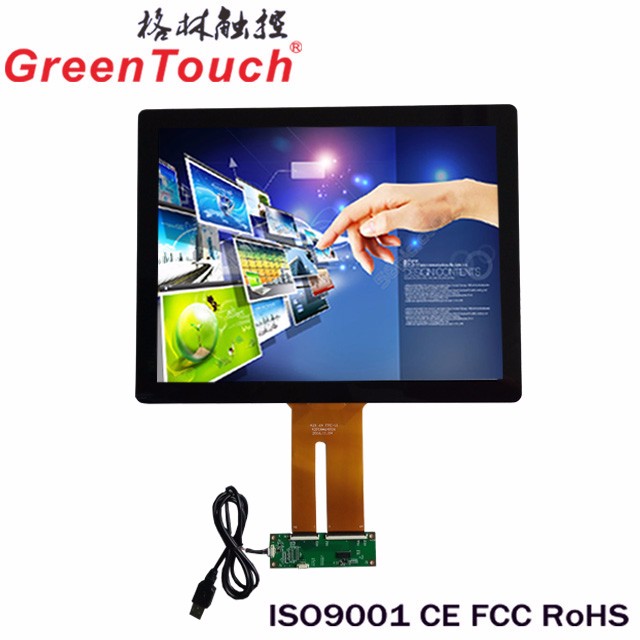 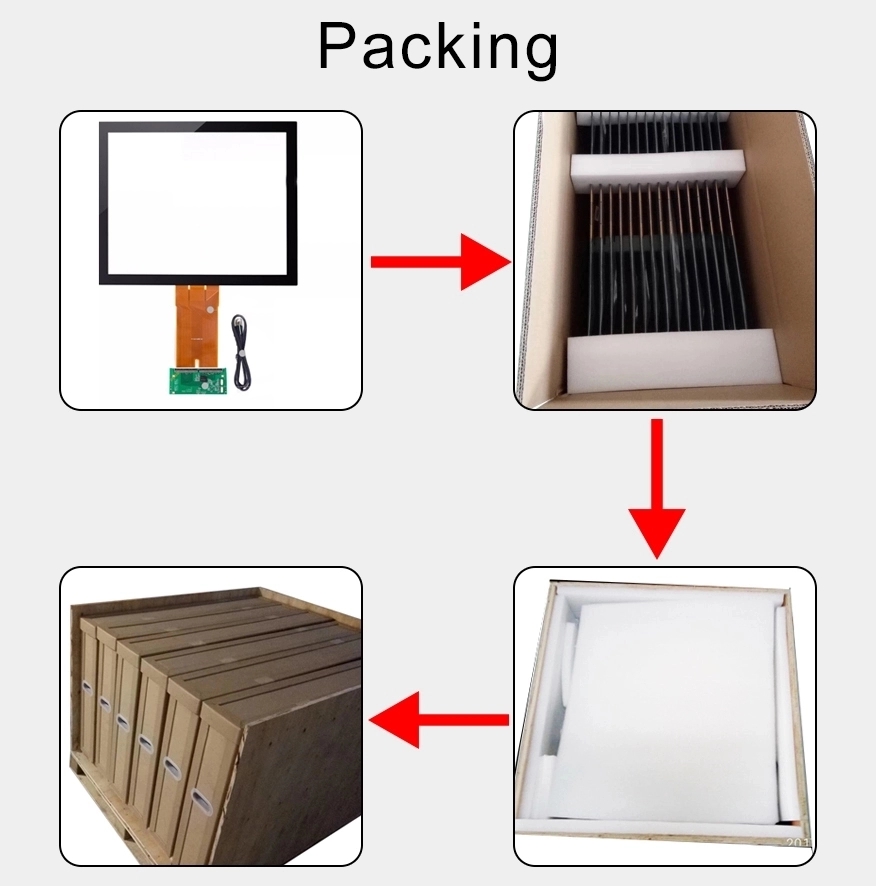 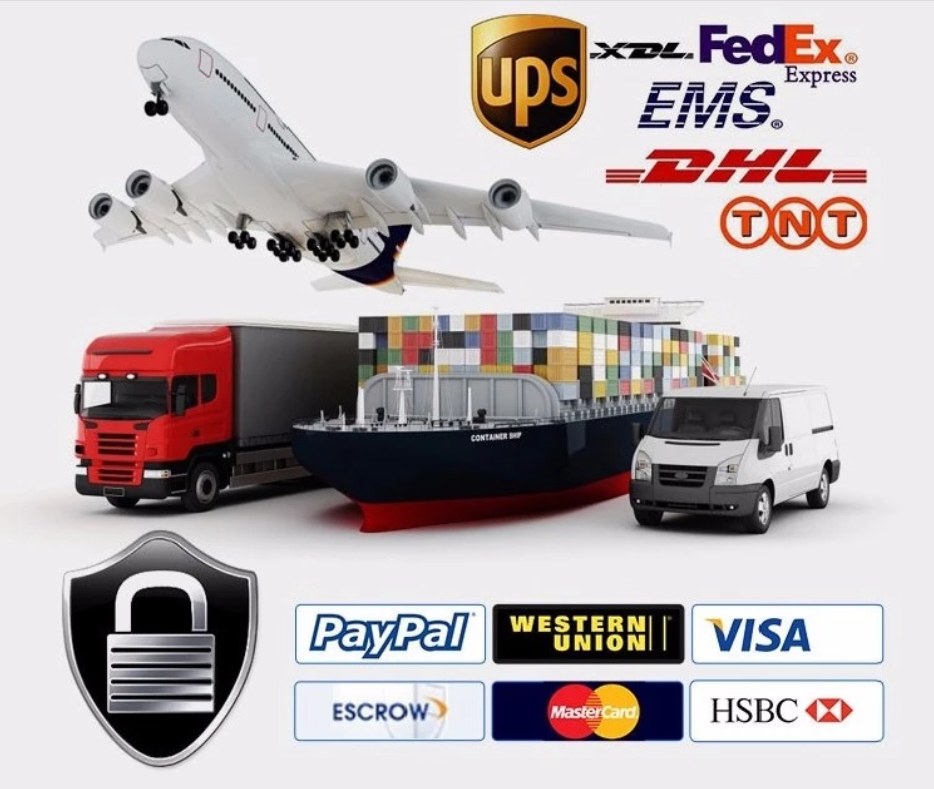