The BDC70 is a longer lasting Li Ion rechargeable battery for Topcon and Sokkia surveying instruments. With an output voltage of 7.4V and 5200 mAh capacity, it is an excellent choice as a replacement or spare for the Topcon/Sokkia BDC70 battery.

The batteries can be stored at –40 °C to +55 °C (–40 °F to +131 °F). Do not store batteries inside the surveying instrument. After storage, charge the battery fully before use. NiCd NiCd batteries can be stored for an unlimited period in any state of charge. NiMH NiMH batteries must always be stored fully charged and recharged after 180 days at the latest. High temperatures and high atmospheric humidity accelerate self-discharging. We recommend storage in the range from 0 °C to +20 °C (+32 °F to +68 °F) in a dry environment. If NiMH batteries are stored in the discharged state for an extended period irreversible damage can be caused. Li-Ion Li-Ion batteries start to deteriorate from manufacture. To reduce the aging effect, store the battery in a cool place at 10%–50% state-of-charge. Li-Ion batteries do not require regular charging while in storage.

The charging temperature (ambient temperature) has a significant impact on the life of the batteries. Charging at high temperature can cause loss of capacity. These losses in capacity are irreversible. Even with several charging and discharging cycles, the original capacity can no longer be obtained. For optimal charging, we recommend that the batteries be charged at ambient temperatures as low as possible (+10 °C to +20 °C / +50 °F to +68 °F). The permitted temperature range in which charging can still be performed is between 0 °C and +35 °C (+32 °F and +95 °F). 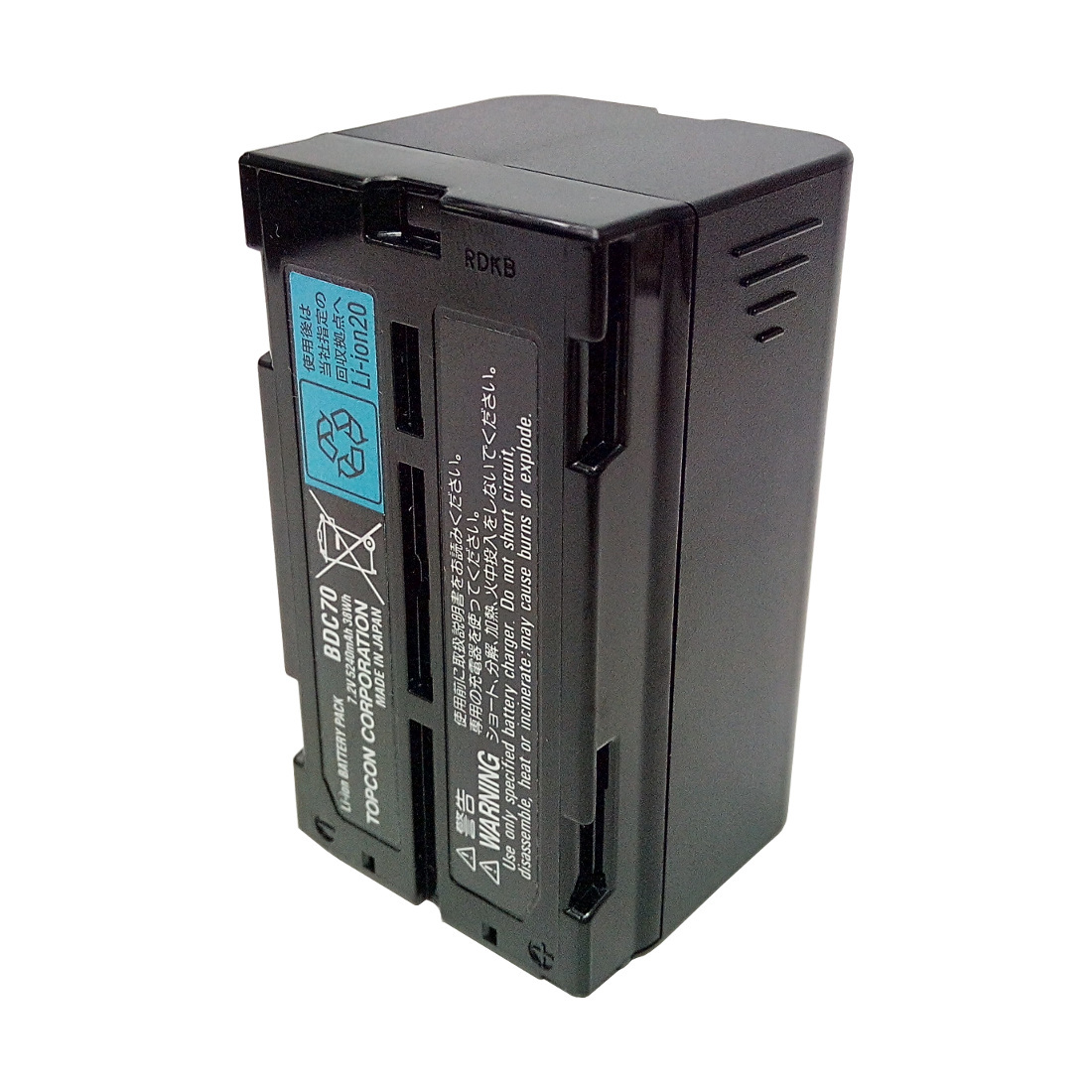 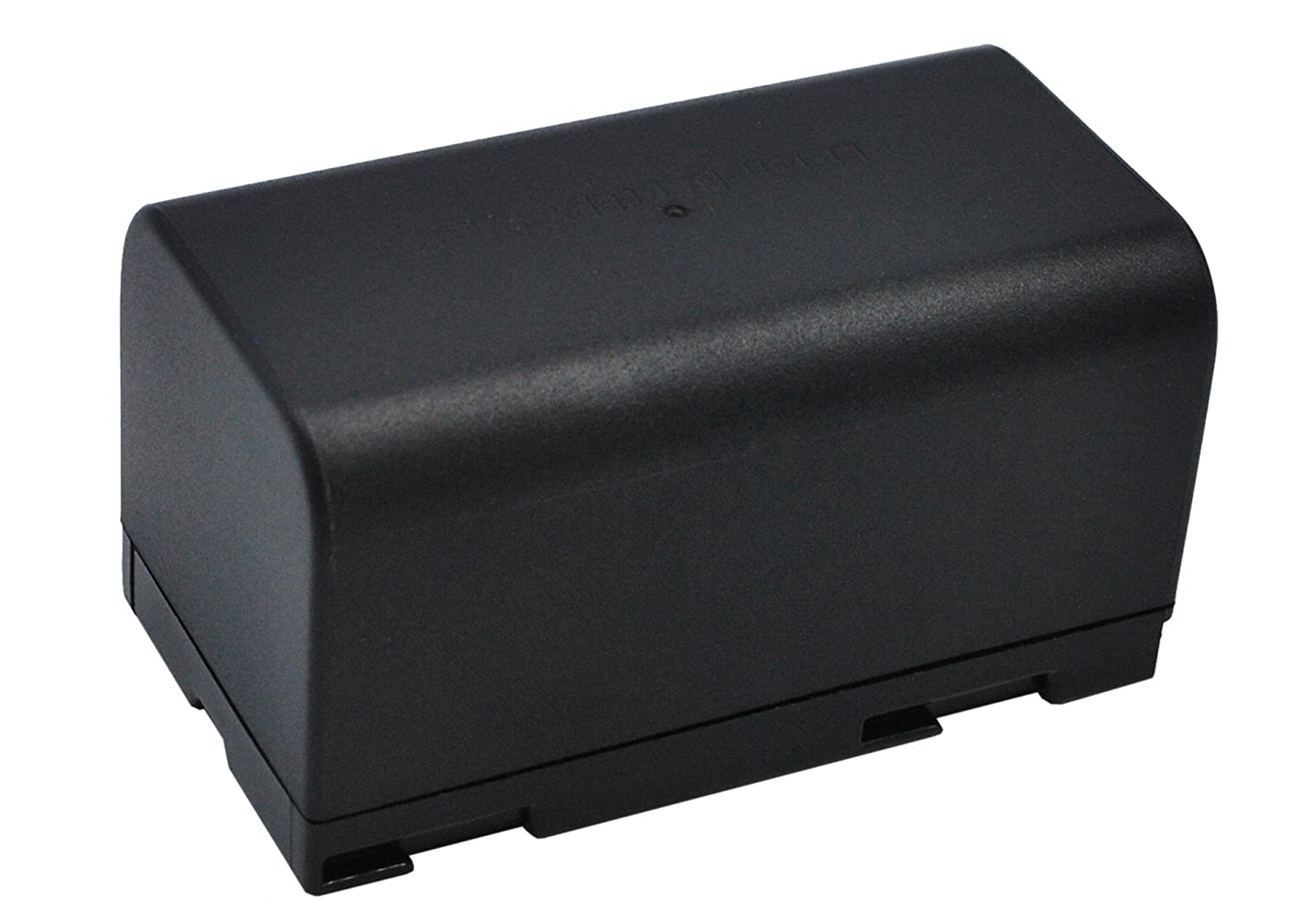 Our mission is to supply high quality and excellent service for our customers and partners. Meanwhile, we can custom-make products for our clients with different requirements. We are looking for reliable distributors all around the world, welcome to contact us for more!