Standard Remanufactured Exchange 2004.5 - 2005 6.6L Chevy Duramax LLY Common Rail Fuel Injector For Duramax trucks where the 8th digit of the VIN # is 2 and the injectors are located outside of the valve covers.

Our standard reman injectors have been remanufactured from the ground up, from the solenoid to the nozzle. Each injector is rigorously tested to meet the original manufacturers specification.

Each injector ships together with the necessary o-ring and gasket needed for proper installation.

A common rail is one of the most important components in a diesel and gasoline direct injection system. The main difference between a direct and a standard injection is the delivery of fuel and the way how this one mixes with incoming air. In the direct injection system, the fuel is directly injected into the combustion chamber, skipping the waiting period in the air intake manifold. Controlled by the electronic unit, the fuel is squirted directly where the combustion chamber is hottest, which makes it burn more evenly and thoroughly.

The main advantages of the common rail direct fuel injection can be summarized in reduction of exhaust and noise emissions, better fuel efficiency and improved overall engine performance. The system consists of a high-pressure pump, injectors, a rail, and an electronic control unit.

The common rail is a long metal cylinder. It receives the fuel from the pump and distributes it to the injectors under extremely high pressure. The increase in the fuel pressure is a result of the latest engines’ design. Both, diesel and gasoline engines tend to become smaller and lighter for better fuel efficiency and improved performance which increases the fuel pressure and sets entirely new standards for the manufacturing of a high-quality common rail.

China Lutong Parts Plant is a manufacturer specialist in diesel engine parts.The majored products is Head Rotor(VE Pump Parts) Nozzle,Plunger,Delivery Valve and so on .As a elder manufacturer for diesel engine parts, we keep step with the international standard and technics. And we absorb the advanced producing and testing technic . The quality of our products are in the same class with other overseas famous manufacturers.
We are a manufacturer specialist in diesel injection parts for about 25years.We adjust our step ,indraught the advanced producing technics and high precision equipment to improve our quality with the opportunity and challenge brought by WTO.The quality of us is in the advance in our field.
Our majored products is Ve Pump and the interrelated products (such as Head Rotor,Feed Pump ,Cam Plate, Drive Shaft , Manget Valve , etc.),Plunger(A ,AS,P,PS7100,P8500,MW type, etc.) ,Nozzle (Dn,DNOPDN,S,SN,PN and so on.),Delivery Valve,Cat Pencil Nozzle, Head Rotor Lucas...
If you have any interested in our products or have any inquiry ,Please don't hesitate to contact us.We will do our best to offer you our high quliatyproducts and best sevice to satisfy you. 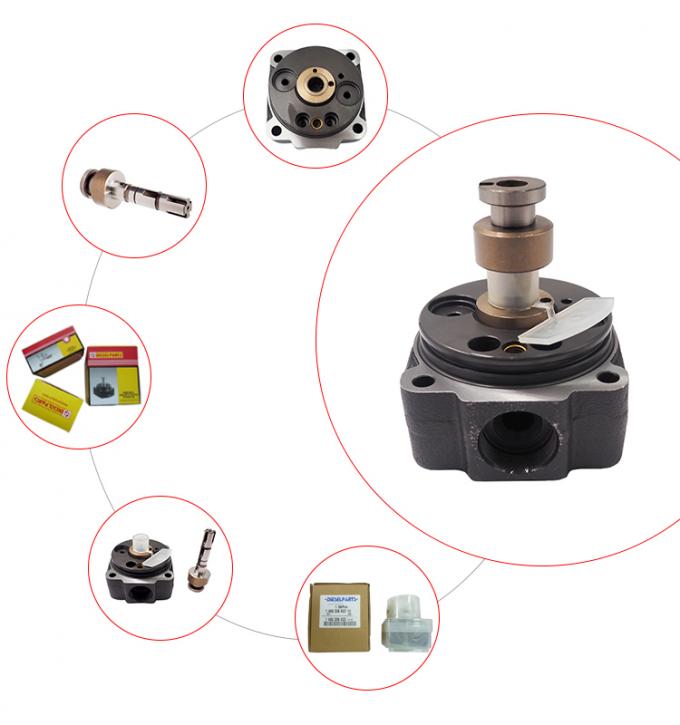