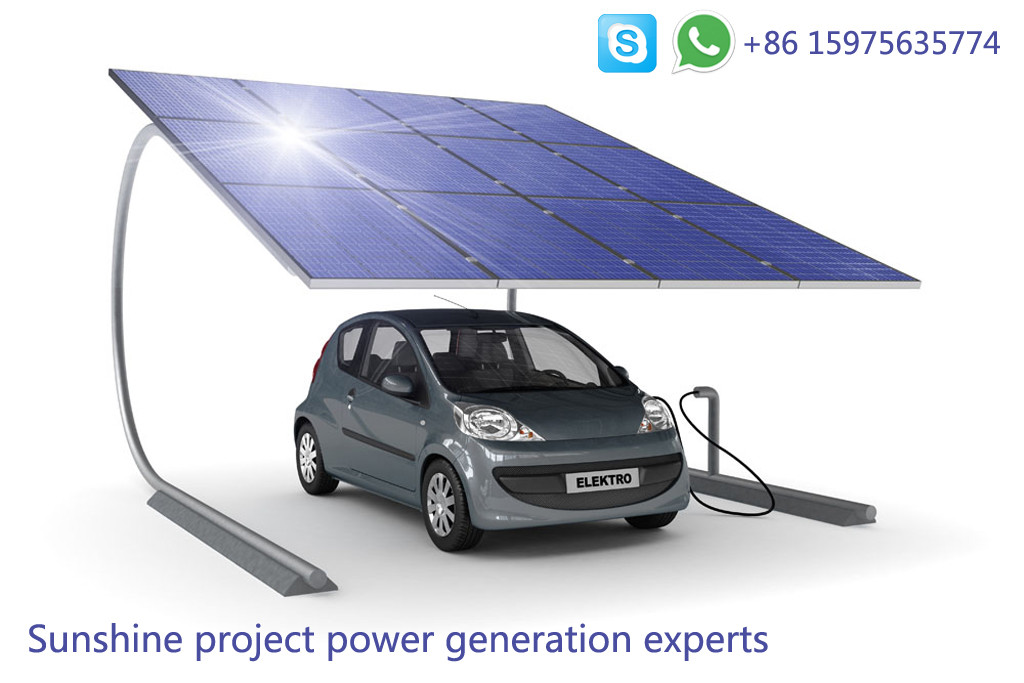 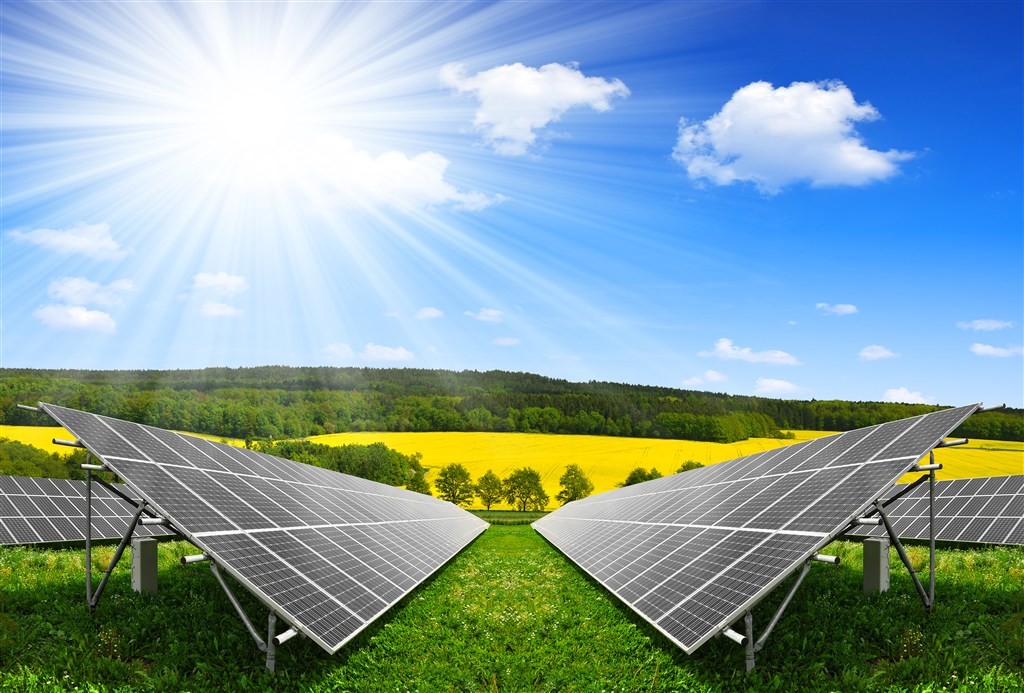 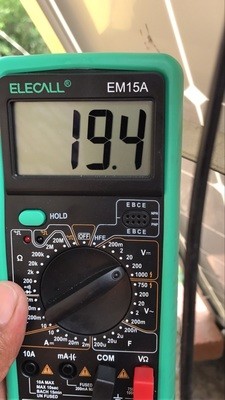 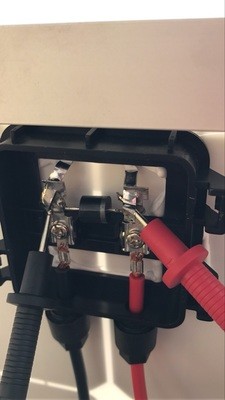 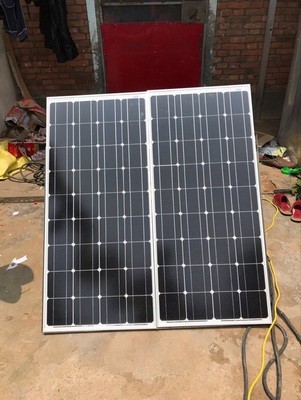 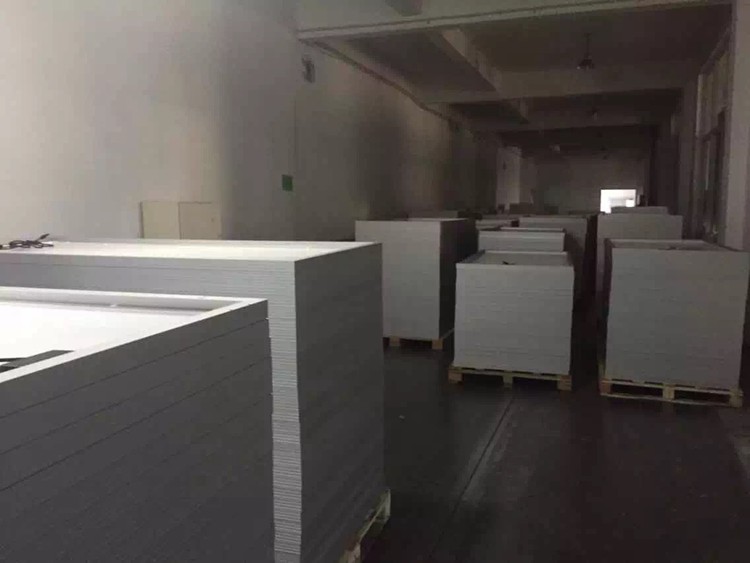 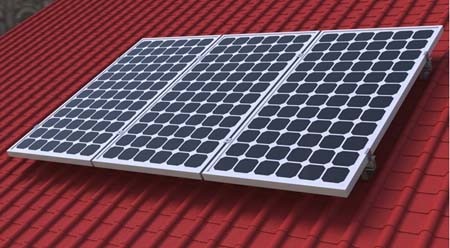 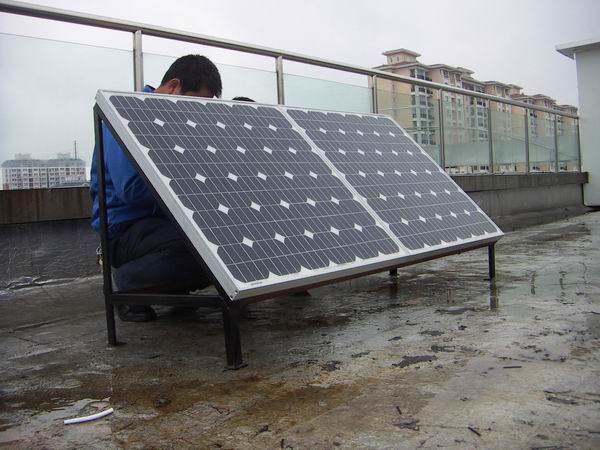 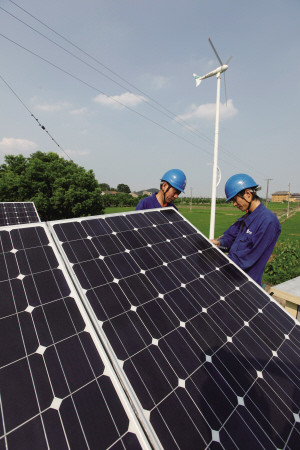 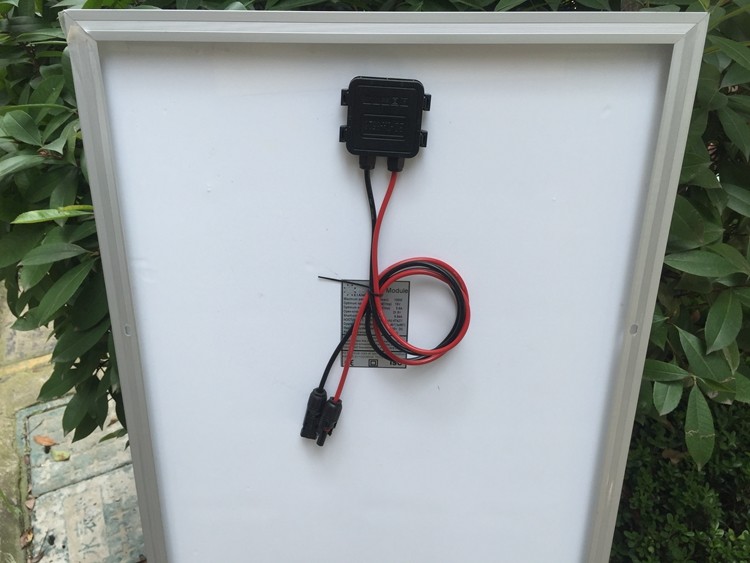 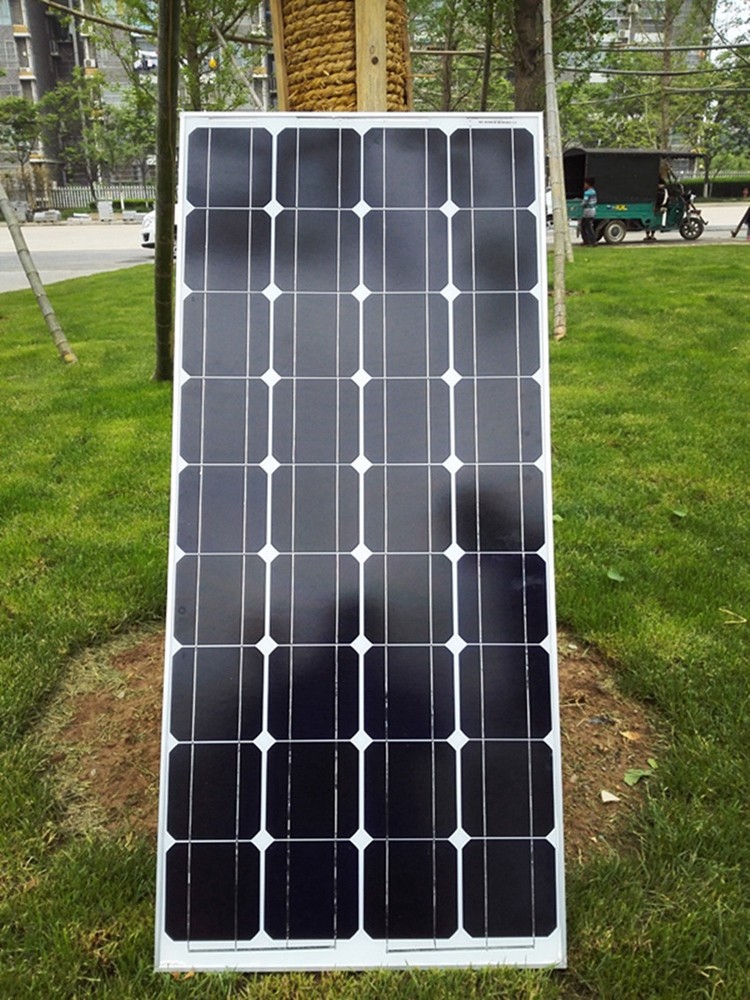 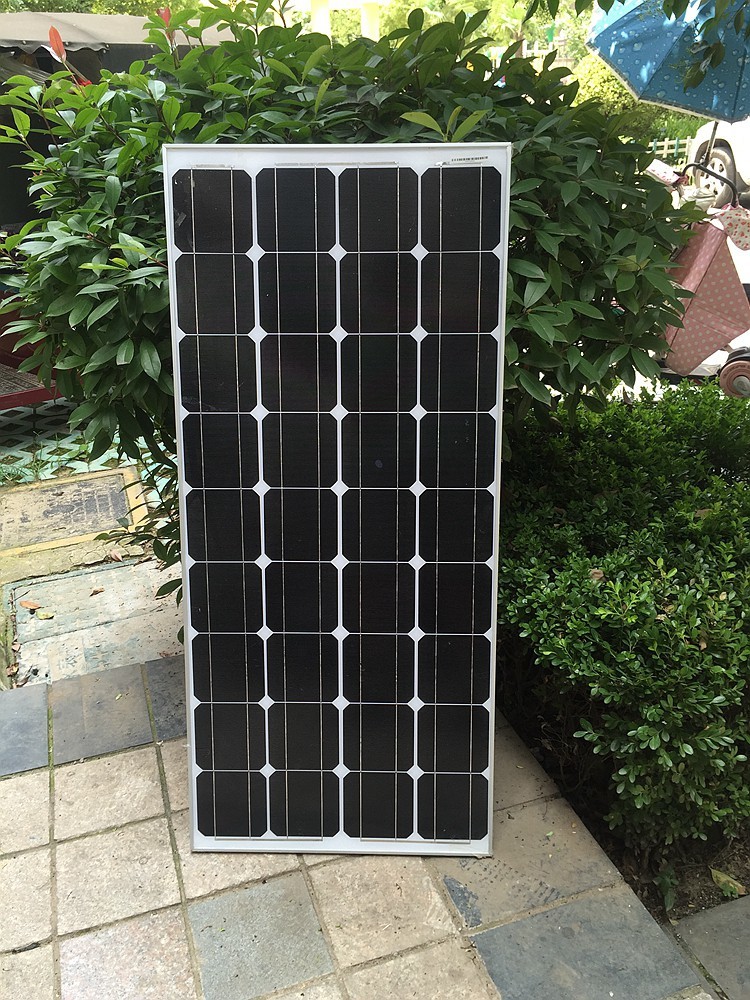 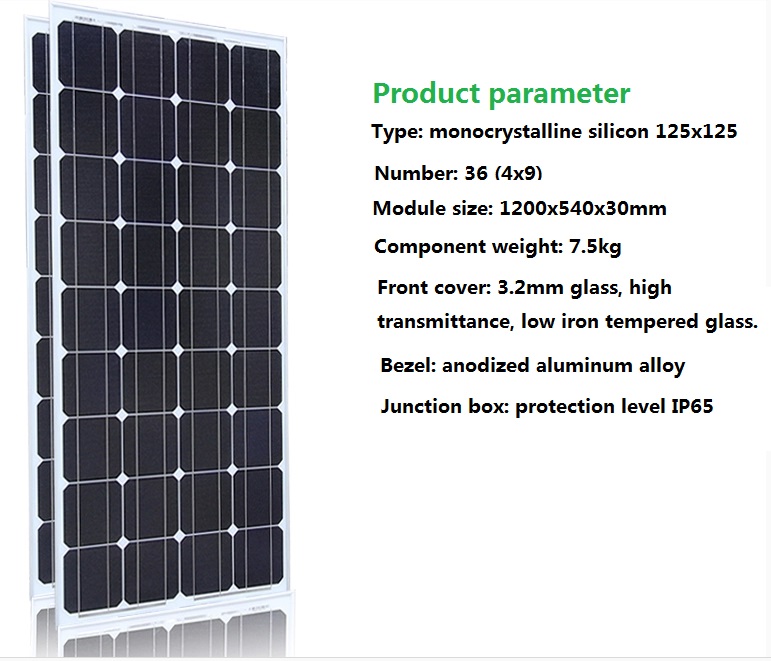 1, why use a multimeter test current does not reach the nominal current?

A: Because the short-circuit current parameter is a measure of the quality of solar cells, this parameter only with the component tester can test it out, and load meter itself, so the current parameters of the test is working, do not misunderstand. And solar panel test conditions of 1000 W / m illumination 25 degrees Celsius AM1.5 (atmospheric transparency) Our solar panels are light intensity on standardized tests, are theoretical concepts, the solar panels will vary according to regional buyers, good or bad weather And the degree of pollution will be moderate decline.

A: It depends on the size and capacity of the battery power inverter customer terminal, which has nothing to do with our solar panels, solar panels we are only responsible for your battery charge, which itself does not store electricity, solar energy is responsible to the battery charge, Battery discharge to the electrical equipment, which is a charge and discharge process. Customers must understand some basic knowledge of the electrical system, so as to go back and do DIY, if these principles can not understand inquiries about more than Baidu, Taobao heart again and a framework concept, or it may be a waste of valuable time.

3, solar panels can use it?

A: The concept is very vague, cloudy depends on the intensity of light, if the light will have a weak current and voltage, but this and the sunny light than a few hundred to several hundred times! In short, the stronger the light, the better the power generation, the weaker the light, the worse the effect.

5, solar panels do not use the controller ok?

First, the principle and composition of solar photovoltaic power supply system:
Solar cell power generation system is the use of photovoltaic effect of the principle of solar cells can be made of solar radiation can be directly converted into electrical power generation system. It consists of solar cell matrix, controller, battery, DC / AC inverter and other components, the system composition shown in the figure.
1 · Solar panels:

The role is to convert solar energy into electricity, or sent to the battery stored, or to promote the load work.

3 · Battery:
Its role is in the light when the solar panels issued by the energy stored in the need to release when needed.

4 · Inverter:
As the direct output of solar energy is generally direct current, in order to be able to AC220V electrical appliances to provide electricity, the need for solar power generation system issued by the DC power into AC power, so the need to use DC-AC inverter.

The use of time must be 12 o'clock in the direction of the sun facing the battery panel and the ground was 30 - 45 degrees angle, should not be the board square on the ground, so that the power generation is very low

Our company is trying to build one-stop procurement service, mainly for all kinds of household products. Our company has the best concept of integrity management, the lowest price, the most complete variety of services, and has been well received by customers.
All the products produced by the company have a good reputation in the same industry.
The copper lamp products of our company are mainly designed with human nature, intelligence, energy saving as the theme and the ever-changing lights. The products are mainly focused on the evolution process and embodiment of intelligent technology.
Intelligence, solar energy: the combination of heaven and earth and human wisdom. So as to reduce the human labor force, energy saving, emission reduction, benefit the society and the effect of the human being.
In the process of copper lamps: classical, elegant, elegant, durable etc. at the same time, is also the first choice of lighting and decoration engineering Home Furnishing. Tiffany lighting and crafts from bronze, stained glass and metal inlay. It is the combination of classical art and modern vitality, which can meet the needs of indoor and outdoor architectural decoration, indoor art furnishings and antique collection. In the plastic arts are carved on each product we strive together, as in the US and Europe style, and strive to make our products better and perfect.
The company has strong technical force and is a professional lighting manufacturer from development, design, manufacture and marketing. The products are popular in more than ten countries and regions, such as Europe, America, Middle East, Russia, Singapore, Malaysia and so on. The factory also has a long-term cooperation agreement with a number of domestic and foreign trade companies and dealers, providing guidance for the open market of the enterprises! At the same time, it provides the best trading environment for the communication and cooperation between domestic and foreign customers. Our factory can also produce or make products according to different requirements of customers when producing their own products. Today, we hope to create a better tomorrow with you!