Tebuconazole is a kind of highly effective, broad-spectrum and endogenous triazole bactericidal pesticides. It has three functions of protection, treatment and eradication. It was found that tebuconazole inhibited ergosterol biosynthetic of fungi as well as all triazole fungicides. It is quickly absorbed by the plant and moves to the top. It not only has the bactericidal activity, but also can promote the crop growth.

Shanghai Topchems Industry Co., LTD, established in 2009, is located in Pudong District, Shanghai. And it is a professional company specializing in agrochemicals.

Relying on production entity of agrochemicals, with the leadership of professional elites team, Topchems has made a great development in the recent years, and established cooperation with customers in EU, South America, Africa, South east Asia and so on.

We adhere to the quality of the core, customer satisfaction as the goal.

We always warm welcome inquiries from you home or abroad, and comments f after experiencing our service. 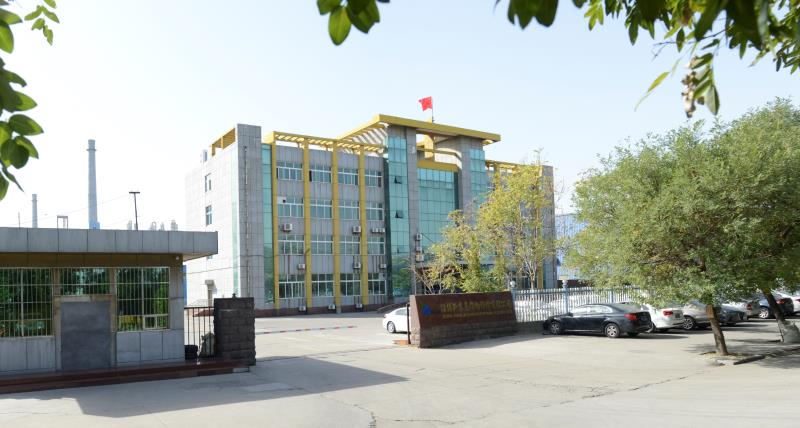