The supporting roller has totally 4 rollers in one group.According to the load size when rolling, to adjust up and down.

At the age of 20, what are you doing? Studying, working...... More is still in the ignorant youth and confused about life planning.

Xu Huizhong, at his 20 years old, already owned a decent technical permanent work in a state-owned enterprise, working with machine in the day, and studying electromechanical at night. However, programmatic work was not his pursuit, in May 1992, he decided to quit from the state-owned enterprise that his family cannot understand at that time, with the love of this industry, he established Wuxi Zhouxiang Company at a rented old factory less than 100m² by 100 thousand yuan borrowed here and there, set foot in welding industry, took the first step in his entrepreneurial dream.

Start a business is easy to say but difficult to do. As far as Xu Huizhong concerned, has experienced a lot of tests before won the first large order at the beginning of his business. It was the New Year’s Eve of 1992, a heavy snow attacked the middle and lower reaches of the Yangtze River Delta area, most high voltage line of Wuxi city was broken by snow, factory stopped production, whole city powered off. Before night falls, the last argon arc welder was rushed out at Zhouxiang factory, although cannot use truck to deliver the machine because of heavy snow, Xu huizhong still decided to deliver machines to Huagao group at Huaxi village by motorcycle as contract with another colleague. Wheel was slipping on rough road after heavy snow, the two men pushed the heavy motorcycle, walked hard for more than two hours in the snow, and sent the machines to customer finally, general manager Mr Hua of Huagao group was so excited and said: as long as my employees have your spirit, the development of group will be much better, we have to learn from you.

It was with such persistent spirit, the company can survive and develop, until September 1993, Xu Huizhong had 300m² plant owned by himself, with fine office, warehouse, and production factory......Staff team also expanded to more than 30 persons, year sales for more than 500 thousand yuan. 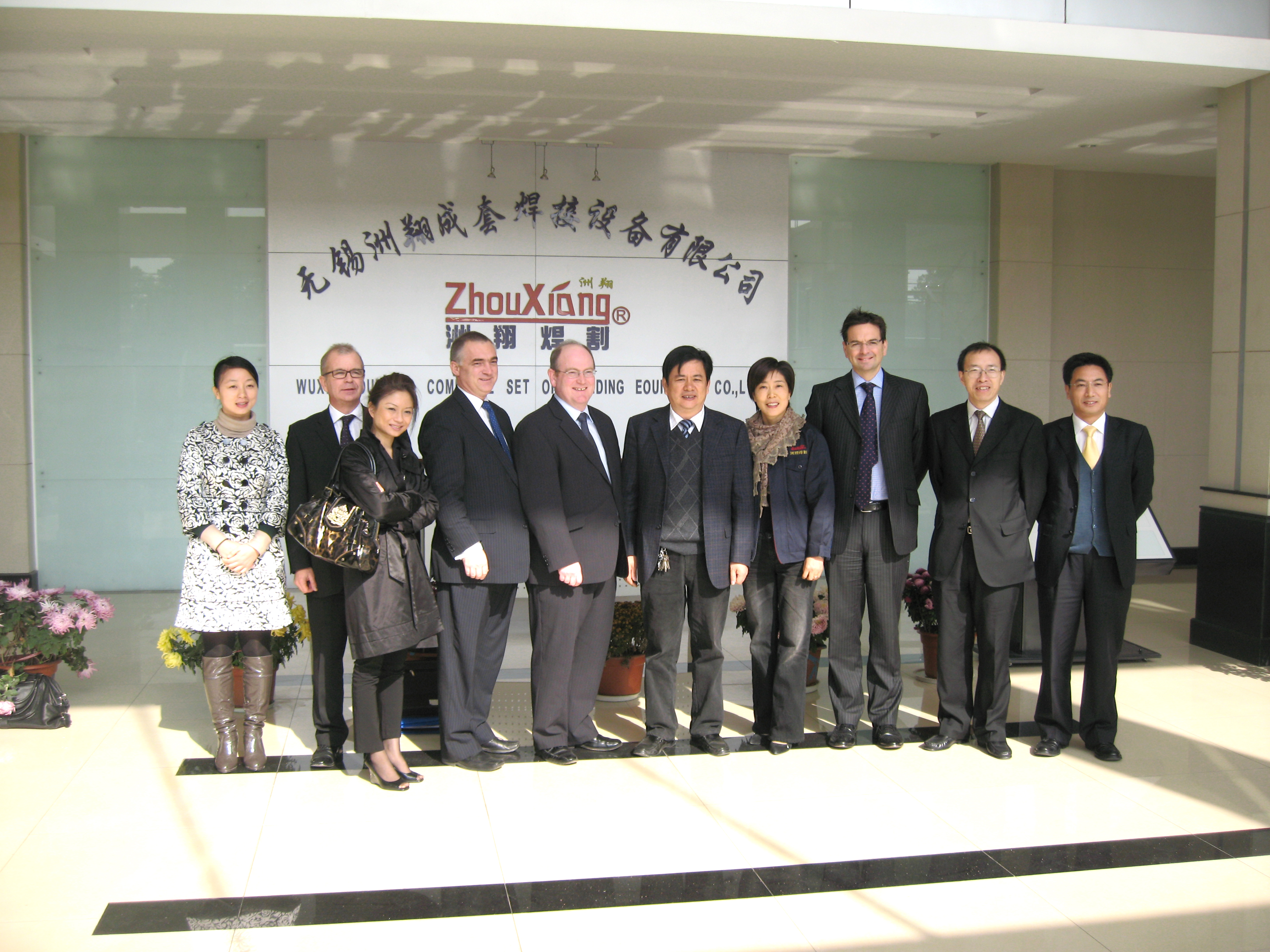 The way to start a business had been successful, but he was not satisfied. At year of 1998, Xu huizhong began his second venture, he bought 3000m² land for expansion of new plant, combined high school technology for innovation, developed ZX series inverter type argon arc welder which filled the gap in china, this series of welder won the golden and silver awards of the 14th China Welding Exposition in 2000, established the leading position in the field of welding machine in China. 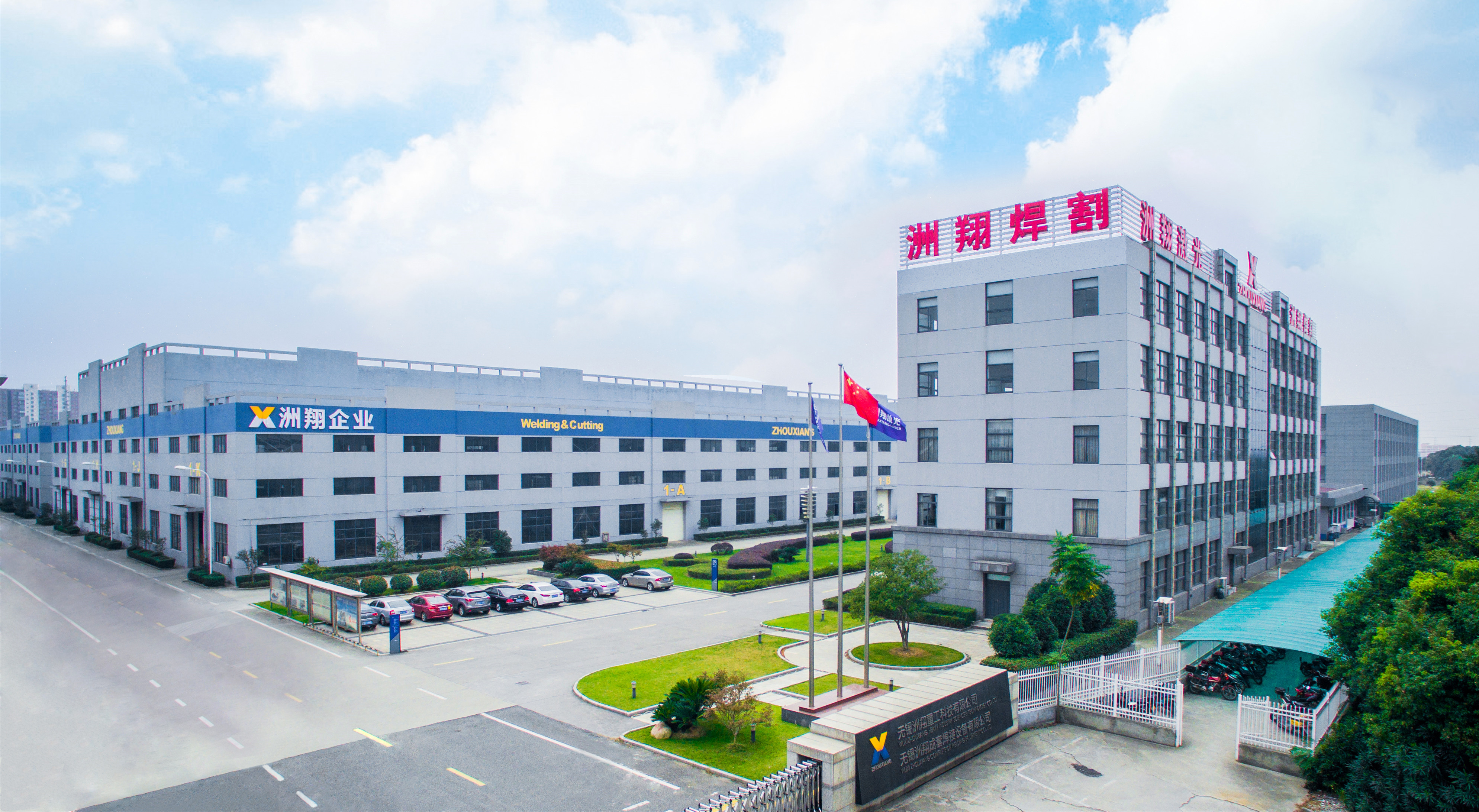 Now Xu Huizhong is more than 50 years’ old, but his entrepreneurial passion and footsteps never stop, we can guess where is his next step of business? 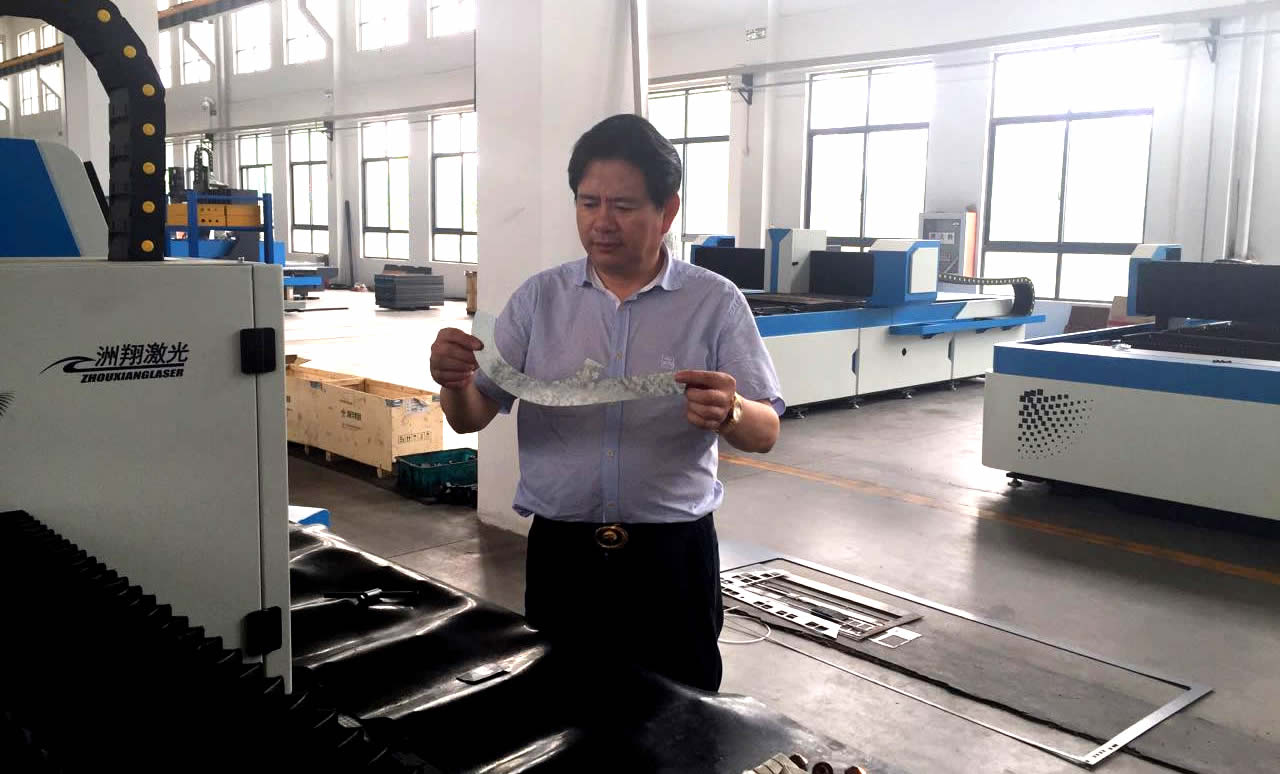